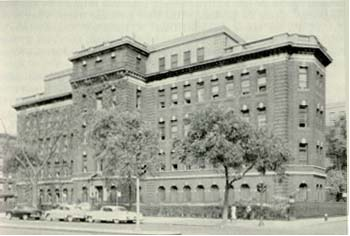 Harlem Hospital Center has provided health care services to the residents of Harlem for 120 years.  The Hospital opened in 1887 in a Victorian mansion located at the juncture of East 120th Street and the East River.  The Hospital assumed its present site on the east side of Lenox Avenue between 136th Street and 137th Street in 1907.  Since this modest beginning, the Hospital has completed several major expansion projects designed to accommodate a rapidly increasing population and changing community health care needs.  The Nurses Residence was constructed in 1915.  The Women’s Pavilion was completed in 1935; the Pediatrics building in 1944; the Kountz Pavilion in 1950; the 18 story Martin Luther King, Jr. Pavilion in 1969; and the Ronald H. Brown Ambulatory Care Pavilion in 1998.  The Hospital’s current Campus Modernization Project includes the demolition of the Pediatrics building, the New Nurses Residence, Old Nurses Residence and Women’s Pavilion. 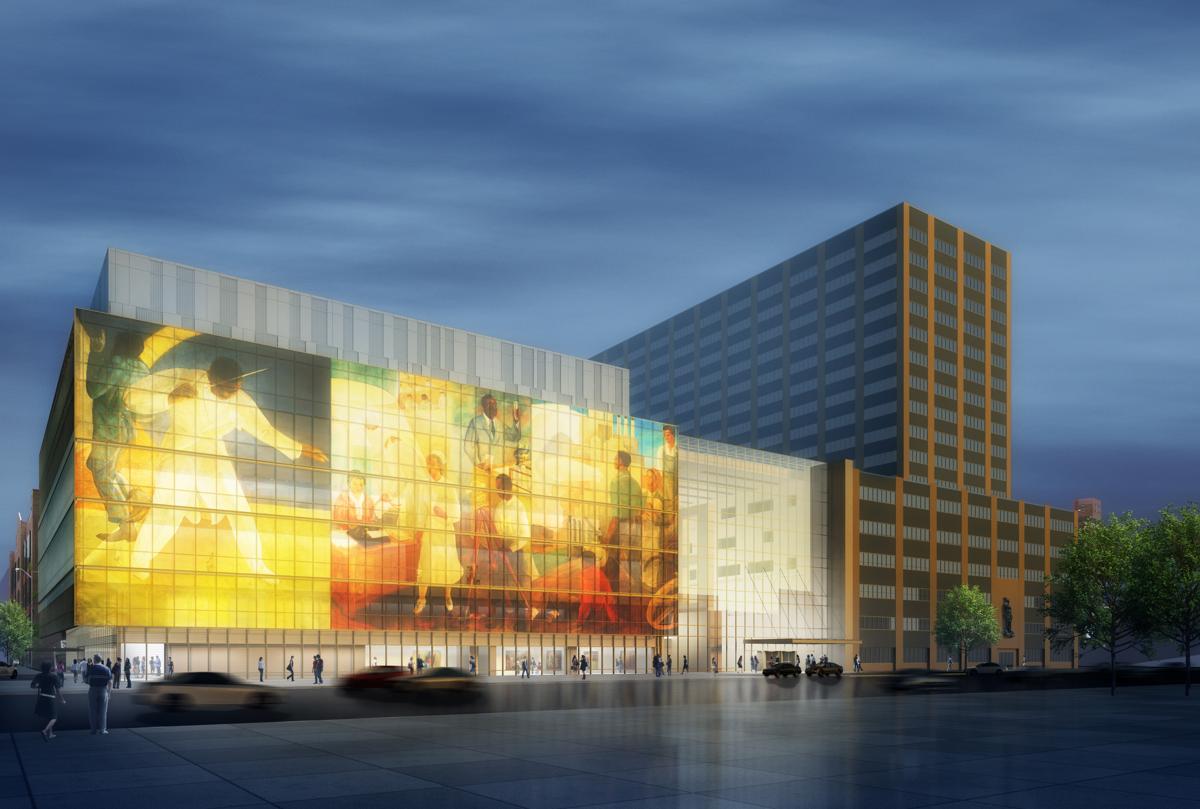 The Hospital’s recent Campus Modernization Project included the demolition of two of these buildings, the Pediatrics building and the New Nurses Residence, with construction of the new six-story Mural Pavilion, which opened in October, 2012.  Services located in the new Pavilion include women's imaging, surgery and bariatric clinics, operating and recovery rooms, intensive care units and central supply. The Emergency Department will relocate to this Pavilion in the Fall of  2013.

Historically, Harlem Hospital Center has provided a training ground for African American Physicians and Nurses.  The achievements of these clinicians have paved a way for excellence in Medicine and Health Care.  In 1919, Dr. Louis T. Wright was not only the first African-American physician on staff at Harlem Hospital Center, but the first in any city hospital.  Dr. Wright originated the intradermal method for smallpox vaccination, and was the first physician to experiment with antibiotics Aureomycin and Terramycin.

Harlem Hospital Center has also been in the forefront of training African American Nurses.  The Harlem Hospital School of Nursing School was opened in January, 1923, because of refusal of the City Hospitals to accept Black Nurses. The school continued to train nurses until its closing in June, 1977.  Dr. John Cordice and Dr. Aubre Maynard, master heart surgeons, used the thoracic surgical procedure developed by Dr. Maynard, to save Dr. Martin Luther King, Jr.’s life in 1958, when the civil rights activist suffered a stab wound to the chest while visiting Harlem.

Dr. Thomson joined Harlem Hospital center in 1970 to establish a renal program.  In 1971, Dr. Thomson became the Director of Internal Medicine, a position he held for 15 years.  At that time, the Department of Medicine included 40 full-time faculty with more than 100 residents and fellows.  Dr. Thomson was a major advocate for the public hospitals in New York City.  He chaired numerous advisory committees on hypertension for the National Institute of Health and New York Heart Association.  In 1984, he transitioned to Columbia Presbyterian Medical Center as the Chief of Staff and Executive Vice President.  He has been honored with two endowed chairs.  In 1980, he was named Samuel Lambert Professor and in 1997 as the Robert Sonneborn Professor.  He has served as the President of the American College of Physicians being the first African American President in the over 85 year history of the organization.

Dr. Freeman came to Harlem Hospital Center, as a young surgeon in 1967 from Memorial Sloan-Kettering Cancer Center.  He was appointed Director of Surgery in 1974, a position he held for 25 years.  Dr. Freeman had a major influence in bringing to the forefront, the plight of healthcare in cancer in the low socio-economic class.  He introduced the concept of Patient Navigation which has been embraced by the nation and expanded worldwide.  Dr. Freeman is a Professor Emeritus of Surgery at Columbia University College of Physicians and Surgeons.  He serves on the Board of Trustees of Howard University, served as the national President of the American Cancer Society and as the Director of the National Cancer Institute’s Center to Reduce Cancer Health Disparities.  He was appointed for four terms as the Chairman of the President’s Cancer Panel, first by Present George H. W. Bush in 1991 and later by President William Clinton in 1994, 1997 and 2000.